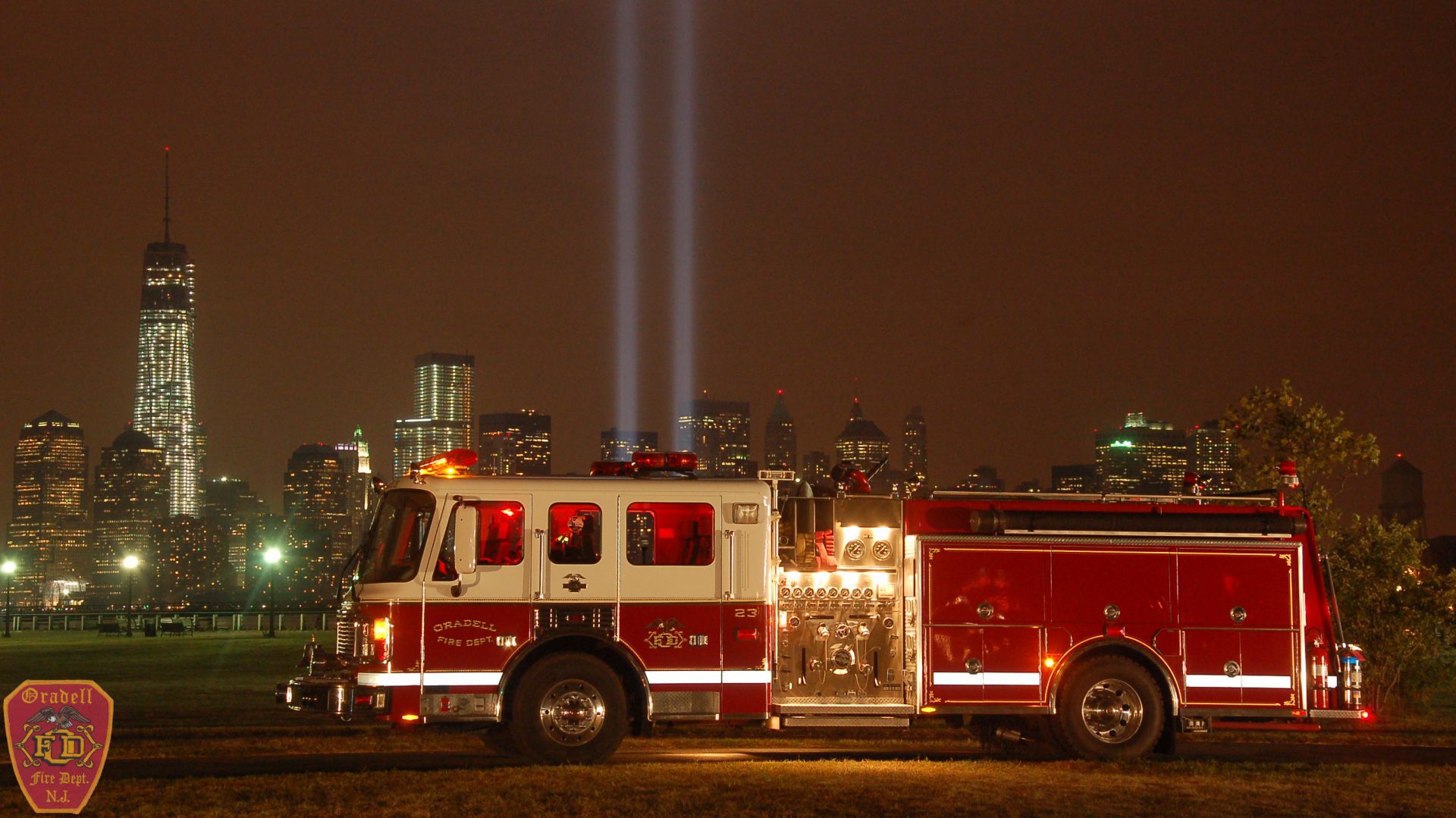 The Oradell Fire Department originally was located at 298 Kinderkamack Road which is now known as Bergen County Players.  A new and larger three bay building was built in 1948 at our current location of 335 Kinderkamack Road, on the corner of Center Street.  The building was then expanded with a fourth bay in 1974 for a larger ladder truck.

In 2003, a project was completed to lower all of the floors in the firehouse and
widen the columns on the original three bays to accommodate the newer style of fire apparatus.  During this time, many of the fire department operations moved into a temporary building, known as the “Circus Tent” in the rear parking lot.

We are the nearly 60 dedicated men and women volunteering to protect the Borough of Oradell, every hour of every day.

We have been providing fire and rescue services since 1897 to the borough, protecting residents, business, and visitors.

On behalf of the Officers and Members of the Oradell Volunteer Fire Department, thank you for visiting our website and for your continued support.

If you have any questions, please do not hesitate to contact us.