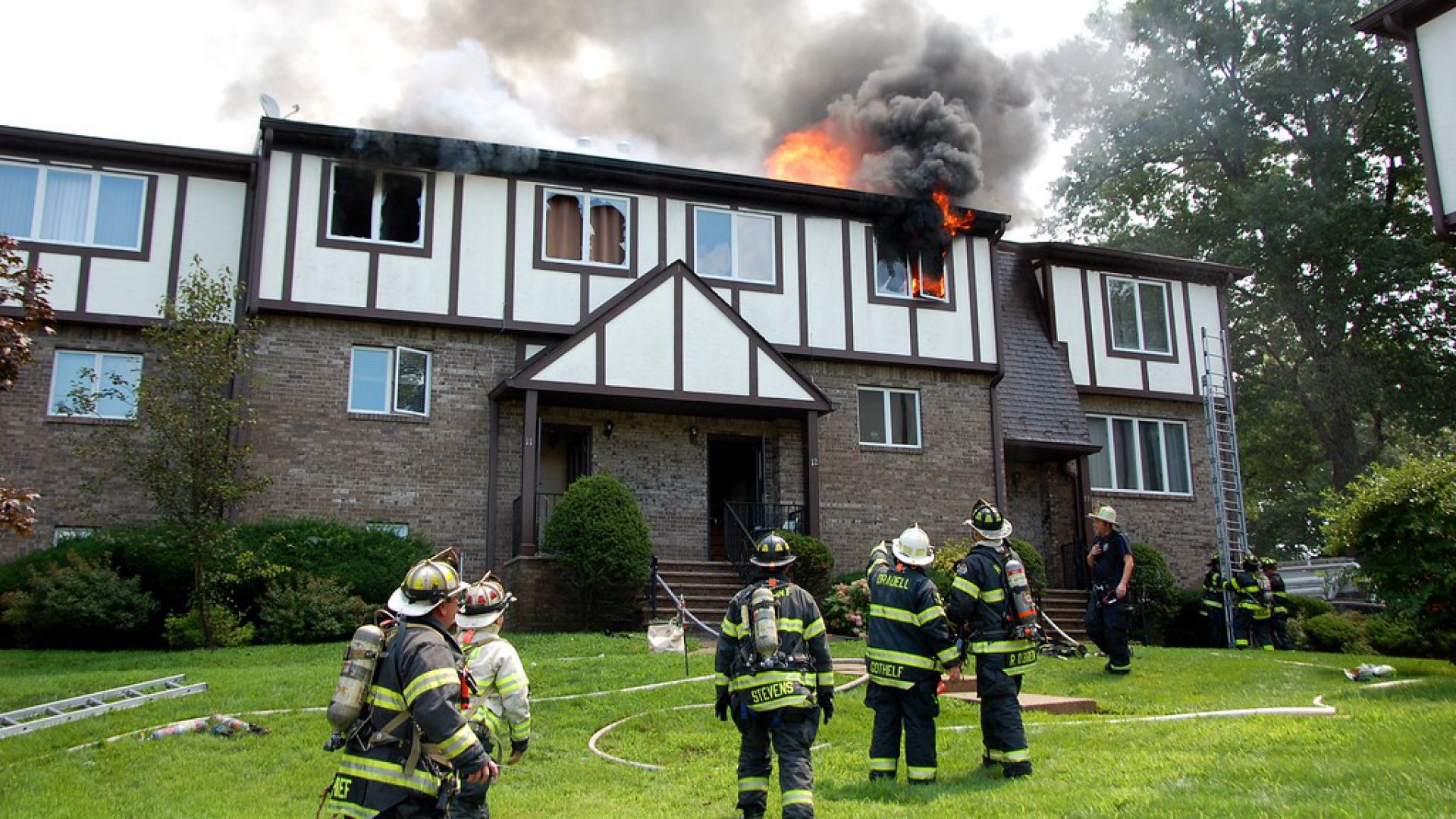 On February 24, 1894, the Borough of Delford was incorporated.

On January 18, 1897, the Delford Volunteer Fire Department was founded and elected D.Z. Westervelt as the first Fire Chief and named James Earl as his assistant. The first piece of equipment was a hand drawn hose cart with 700 feet of hose, costing about $700.00.

In early 1903, a horse drawn hose cart manufactured by Seagrave was purchased carrying the serial number of 1446.

On November 5, 1920 an election was held to change the name of Delford to Oradell. There were 350 affirmative votes and 50 negative.

The Delford Fire Department started out in a building now known as the Bergen County Playhouse and later transitions to our current location across the street in 1948.

We are the nearly 60 dedicated men and women volunteering to protect the Borough of Oradell, every hour of every day.

We have been providing fire and rescue services since 1897 to the borough, protecting residents, business, and visitors.

On behalf of the Officers and Members of the Oradell Volunteer Fire Department, thank you for visiting our website and for your continued support.

If you have any questions, please do not hesitate to contact us.