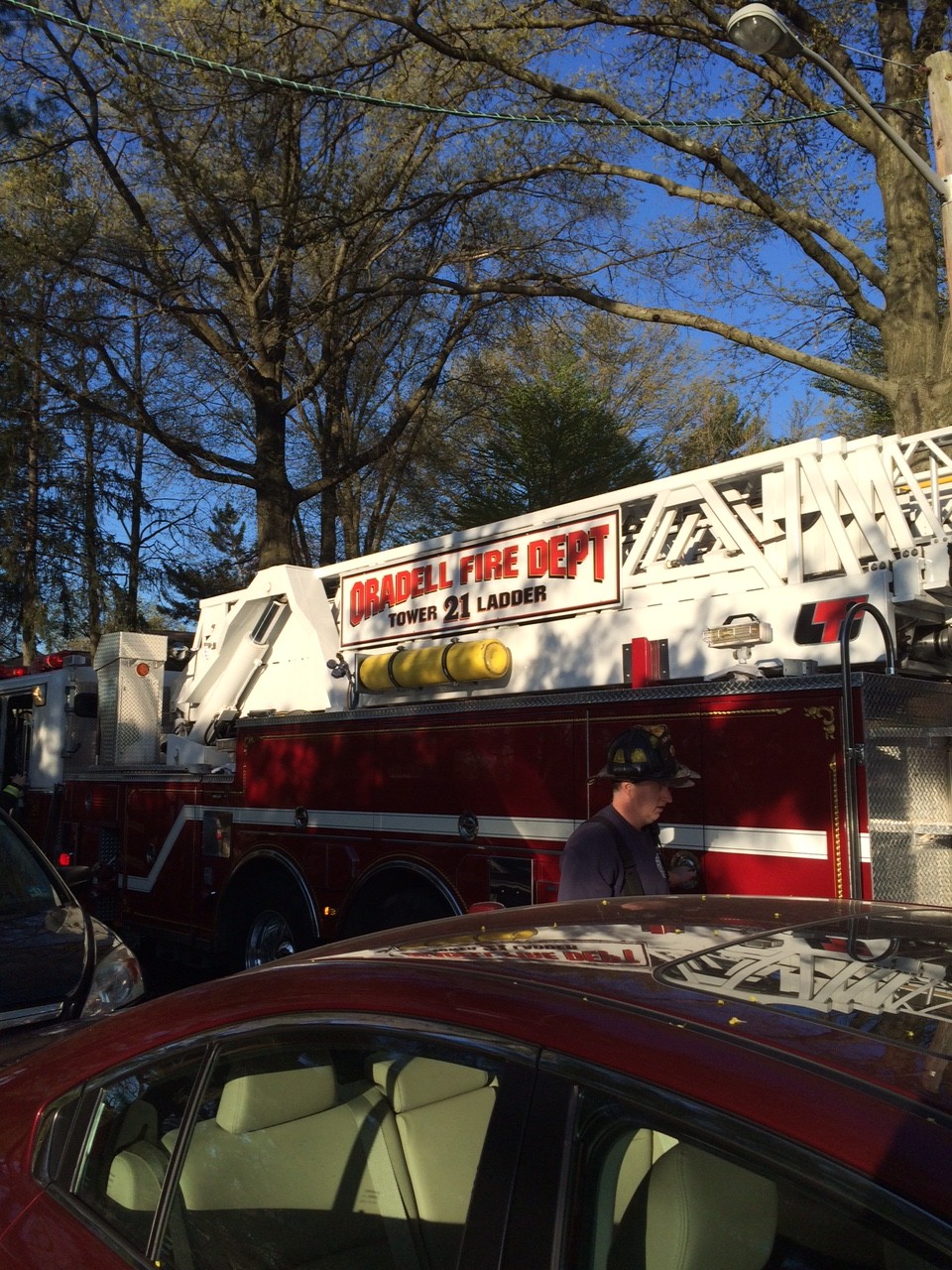 At 09:48 AM, the Oradell Fire Department was dispatched to the 600 block of Fletcher Avenue in Oradell for a structure fire.  At 09:50 AM, Car 203 arrived on scene and confirmed a working fire.  Engine 24 arriving shortly after, established a water supply, began extinguishing a fire in the garage area and checked for occupants in the house.  Tower 21 and Squad 22 performed other primary and secondary searches in the structure.  Engine 23 and mutual aid departments performed other support services on scene.  Car 201 arrived on-scene shortly into the duration of the incident and assumed command.

The Oradell Fire Department would like to express our sincere condolences to the family for their personal loss today.